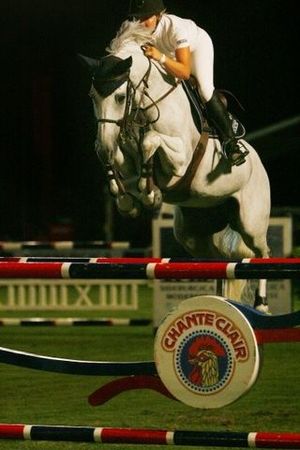 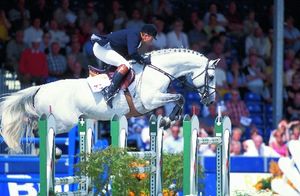 Corland was renowned for his sharpness off the ground, carefulness and good foreleg technique. These traits he generally passes on to his offspring. He probably best suits mares who finish their jumps well with good hind end technique 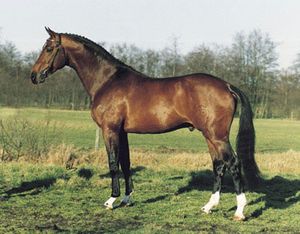 The KWPN named Flemmingh the highest ranking of 'Preferent' for his contribution to the Dutch Warmblood breeding in Holland.

Flemmingh offspring are very much in demand by dressage riders, trainers and dealers worldwide because they are very eager learners, long lined modern types with superior work ethic and big fancy movement 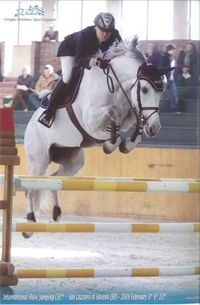